John Risinger is a Professor in the Department of Obstetrics, Gynecology and Reproductive Biology. He is also the Director of the division of Gynecologic Oncology. His research focuses on the underlying molecular defects that lead to endometrial and ovarian cancer.

Dr. Risinger received his Ph.D. in Molecular Biology and Genetics at the University of North Carolina at Chapel Hill. After his Ph.D., he worked as an intramural scientist at the National Cancer Institute. Prior to joining MSU, Dr. Risinger was Director of the Program of Women’s Cancers at the Curtis and Elizabeth Anderson Cancer Institute.

The Risinger Lab studies the functional role of two obesity-related micro RNAs in the progression of endometrial cancers. The group is also developing metastasis prediction tools for endometrial cancer, which may identify pre-operatively those cancers with occult metastasis and high risk for extra-uterine spread. Furthermore, Dr. Risinger’s group studies the relevance of several novel genes highly expressed in ovarian cancers, which may represent new diagnostic, prognostic, or therapeutic targets. 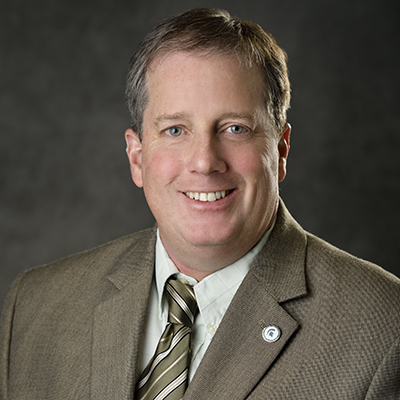