Richard Neubig is a Professor and Chair of the Department of Pharmacology and Toxicology. His research focuses on G protein-coupled receptor (GPCR) signaling and intracellular modulators of that signaling.

Dr. Neubig received his Ph.D. in Pharmacology from Harvard Medical School. He received his M.D. from the Harvard-MIT Program in Health Sciences and Technology, and completed his residency at University of Michigan Hospitals. Prior to joining MSU in 2013, he held faculty positions at the University of Michigan, including co-directing UM’s Center for Clinical Genomics.

The central focus of work in the Neubig lab is on G protein-coupled receptor (GPCR) signaling and intracellular modulators of that signaling. Dr. Neibug’s group undertakes academic drug discovery projects in this area. GPCRs are the targets of over 25% of current drugs and the lab is discovering novel ways to control their function. The Neubig Lab has also identified two series of chemical inhibitors of Rho/MRTF/SRF-regulated gene transcription, which show efficacy in models of melanoma metastasis and skin fibrosis. 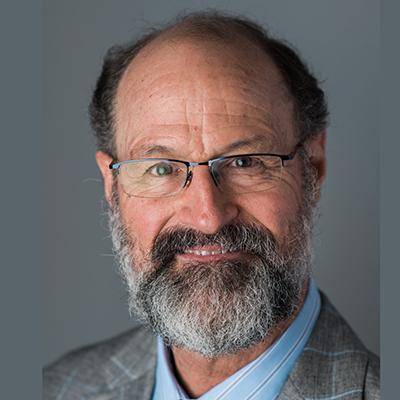